If Xanadu wasn’t enough to solidify Olivia Newton-John’s position in queer culture, the music video for her chart-topping 1981 sex-positive pop anthem “Physical” should do the trick. The video is set at a gym that bears an uncanny resemblance to the holodeck of Star Trek: The Next Generation‘s Enterprise where Ms. Newton-John body-shames a bunch of overweight dudes into working out. Once they start using the exercise machines, they instantly morph into lean, mean aerobicized cuisine.

But there’s a plot twist! While it’s clear that “Sandra Dee” would gladly go to bed before being legally wed, these bubble-butted, bikini-bottomed boy-toys are hopelessly devoted — not to her, but to each other! So she has to settle for one of the fat guys. Which is perfectly fine, because no one should have to change their whole persona in order to make someone like them. Right, Olivia? ? 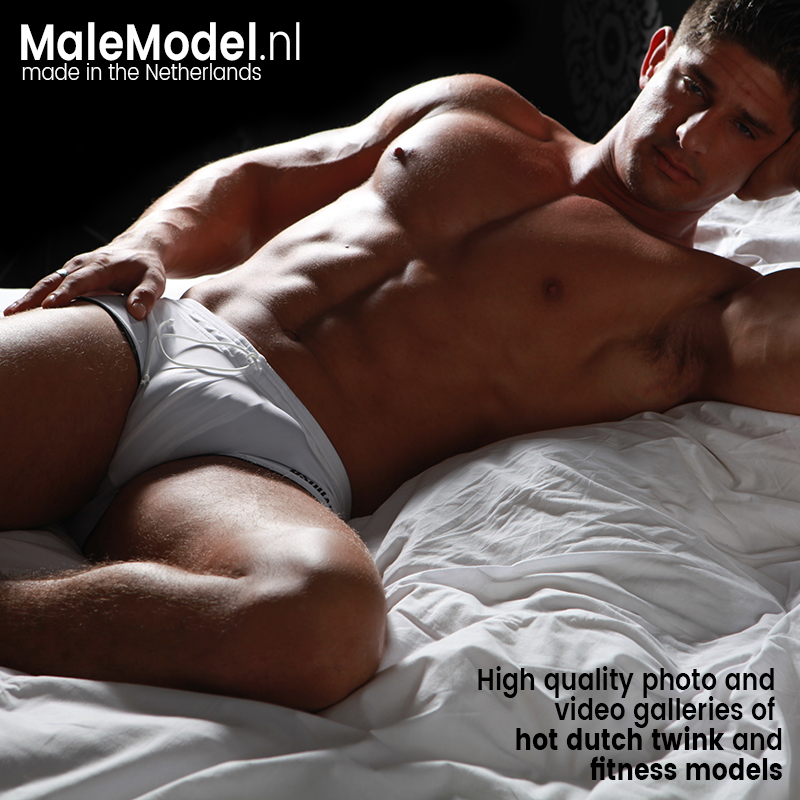 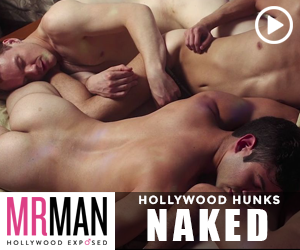