Kyle Gorsuch is a crossover model — a hybrid of sorts, that can pull off the fitness or fashion looks on command.  His lean muscular physique is the envy of many of his peers and he is comfortable being versatile with his appearance, always owning the cameras with his long dark locks and stylish demeanor. Check out these promo images of Kyle and see more of him in the AAG Members Section. 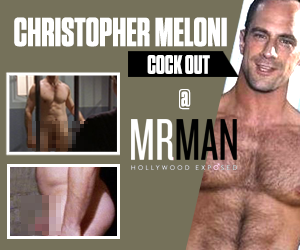